Christmas Eve with the Bishop, Bailey and the Band

Christmas Eve was spent doing a bunch of little last minute preparations. We did not make it to our church Christmas Eve service. It was an early five o'clock service. I had to work and, as I was having some car trouble, Dad picked me up. We stopped to do some shopping for a few things for Christmas dinner and my stocking stuffer chocolates. All of this put us behind schedule.

I did sing a solo in church on Sunday, December 20th, Amy Grant's "Breath of Heaven". The music director saw that I was having some stage nerves during rehearsals, and, at first, she was suggesting I should sing from behind the piano. I might not have minded being the mysterious voice from off-stage, but my mother would have minded. In the end, I was situated on the platform near the piano. With sheet music in front of me, I felt like I had an excuse not to look at the audience. I guess it went all right, because the music director's husband said it was "mellow and sweet" and our greeter said I sounded like "a songbird from the south", whatever that means, but I think it's a good thing. I tried to keep in mind that the lyrics are a prayer asking the "breath of heaven", (Holy Spirit) to "help me be strong." It seemed fitting.

Mom wanted to make oyster stew, a Christmas Eve tradition, but we were busy and tired this year. We did the next best thing and got some store-made lobster bisque from Kings Supermarket 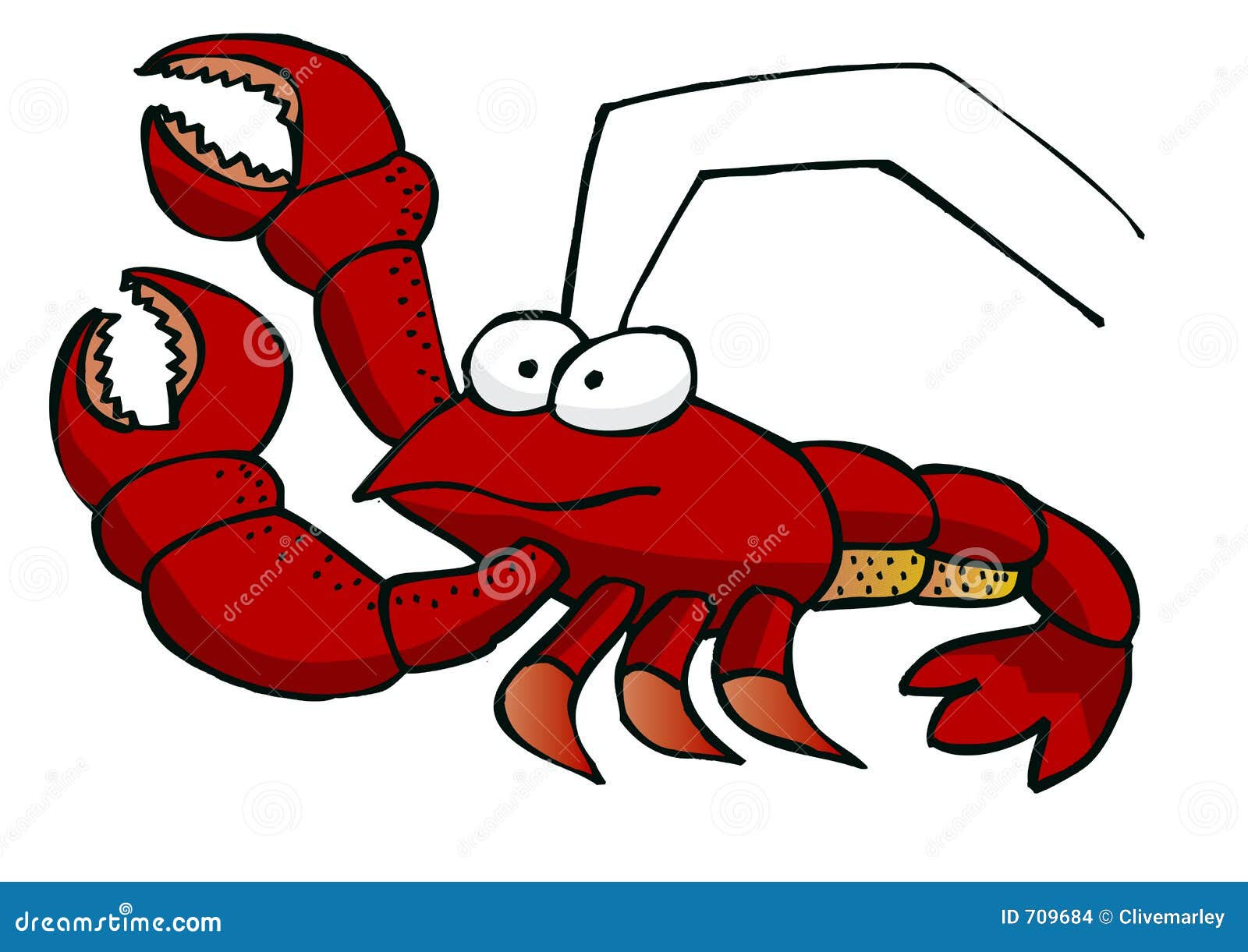 with some other specialties ...

Dad bought some red and white roses for our Christmas table -- his idea! -- and I put them in water and trimmed their stems. Mom crimped two Pillsbury pie crusts, and I made two pumpkin pies. We just use the recipe on the Libby's canned pumpkin label, but we alter the spice measurements, one tablespoon of cinnamon instead of two teaspoons and one half teaspoon of ginger instead of one teaspoon. (I realize now that this is the first time I have written down Mom's spice adjustments, which shall now be preserved for next time.) While I was doing this, I caught bits and pieces of the West Point Holiday Special featuring the West Point Band, West Point Hellcats (buglers and drummers) and West Point Glee Club. 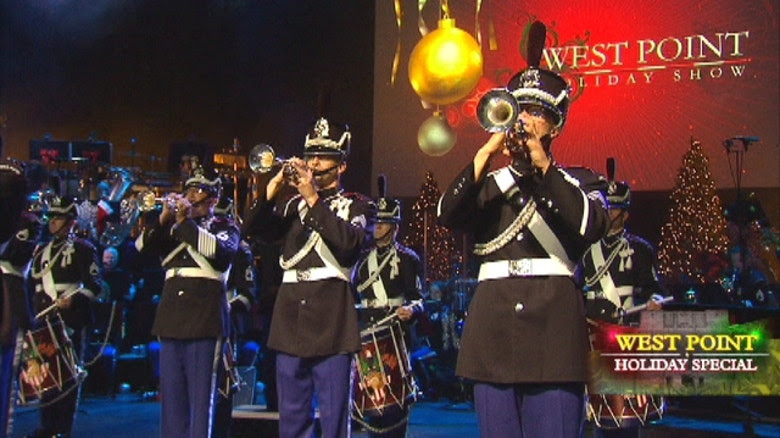 I also had some last minute wrapping to do, but not a lot, since my family draws names for our gift giving. I drew my nephew Justin's name. He is a twenty-four year old autistic man -- although I still think of him as a kid -- and a bit tricky to shop for. He does love music, so I got him some Disney music CDs: 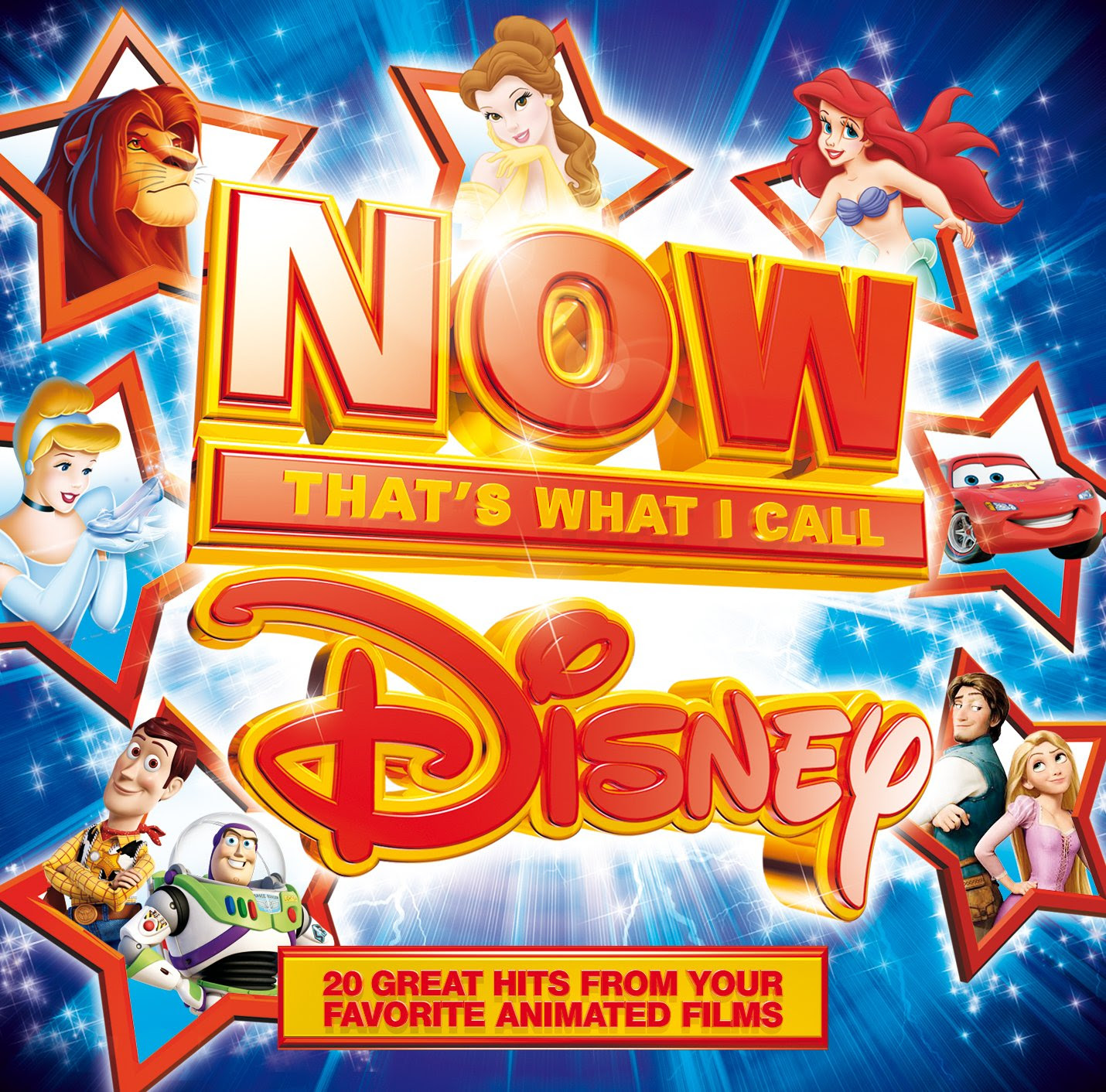 The first has Disney movie songs sung by current artists like Gwen Stefani and Fall Out Boy, and the other has original movie soundtrack songs including "Bare Necessities" from Jungle Book, a favorite of mine, and "You've Got a Friend in Me" from Toy Story, another favorite. This gift was easy to wrap since I could just tuck it into a gift bag.

My gift to Mom and Dad was a Time Life collection of Bob Hope comedy. 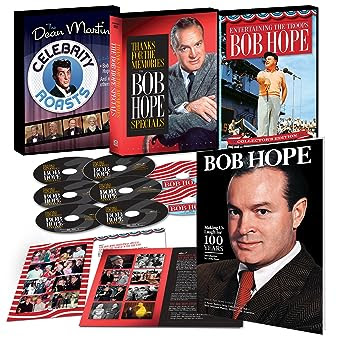 One late night, while channel surfing, I came across this Time Life infomercial, and we were all laughing at it. I began to think it would be a good gift for them.

I closed the folding doors between the family room and dining room, so I could wrap in privacy. Mom and Dad heard strange noises coming from the dining room. I shrieked twice, once when I nearly hit my head on the chandelier and once when I actually hit it. (We had moved the dining room table, and I kept forgetting to duck.) I also referenced an earlier conversation I had with a professor friend, a college classmate's father, on Facebook. He had posted that he wanted to start a support group for those unskilled in wrapping. I told him that I would join his support group. The Bob Hope DVDs, the way they came packaged, were shrink wrapped to cardboard in two side by side stacks. I thought they were well disguised that way, and when I brought the wrapped package to Mom, she felt it, remarked about it being soft and was mystified.

I put my chocolates in the stockings, including two cute Lindt chocolate bears for nephews Justin and Matthew.

When my work was done, I again watched the original "The Bishop's Wife" on TCM. As I was watching it, I was thinking the movie has a bit of a humanistic message for a story involving a bishop and an angel. Still, there are aspects of it that I find charming even if it is not so completely theologically correct. 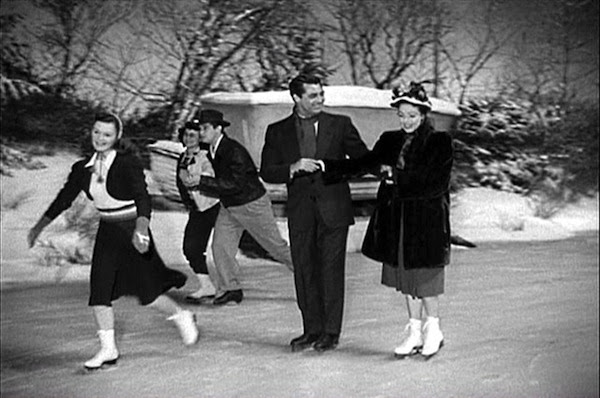 The bishop says in his final sermon:


All the stockings are filled -- all that is, except one. And we have even forgotten to hang it up. The stocking for the child born in a manger. It's his birthday we are celebrating. Don't ever let us forget that. Let us ask ourselves what he would wish for most, and then let each put in his share. Loving kindness, warm hearts and the stretched out hand of tolerance. All the shining gifts that make peace on earth.

It's true that Christ would desire these things from us, but it is not true, as the movie suggests elsewhere, that man is naturally good. It's not faith in humanity that we need to restore. He is, however; able to make us good. I was reminded of this quote.

I caught the last half of "It's a Wonderful Life", another favorite Christmas classic. I love this scene with George Bailey and Mary at the phone. You see George's resolve to follow a certain plan for his life melt away while in close proximity to Mary.

Earlier this season, I watched two different movie versions of "A Christmas Carol", both the 1984 and 1999 editions. I found myself drawing a parallel between "It's a Wonderful Life" and "A Christmas Carol." In both stories, a supernatural being shows the main character an alternate reality of his life. The Ghost of Christmas Yet to Come shows Scrooge how his life will unfold if he does not repent. 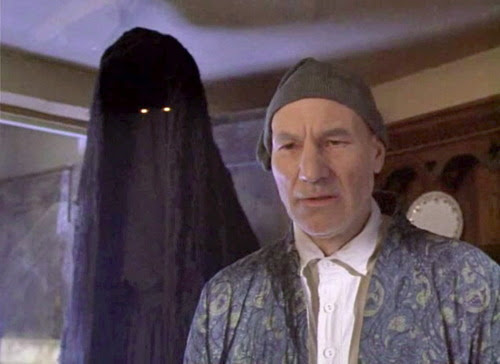 The Spirit stood among the graves, and pointed down to One. He advanced towards it trembling. The Phantom was exactly as it had been, but he dreaded that he saw new meaning in its solemn shape.
"Before I draw nearer to that stone to which you point," said Scrooge, "answer me one question. Are these the shadows of things that Will be or the shadows of things that May be, only?"
Still the Ghost pointed downward to the grave by which it stood.
"Men's courses will foreshadow certain ends, to which, if persevered in, they must lead. But if the courses be departed from, then the ends will change. Say it is thus with what you show me?"

Of course, Scrooge gets to evade this fate pointed out to him by the final spirit. Clarence, the angel who has not yet earned his wings -- another strange theological concept -- shows George Bailey what the world would be like if he had never been born, how circumstances would change in the world and for people he loves if his life had not impacted them.

Scrooge gets a chance at a new reformed life to do good, and George gets a second chance to continue to do good with hope.

As I watched, I wondered what the world would be like if there had never been a me. A strange thought. Would it make as dramatic a difference as it seems to be in the case of George Bailey? I don't know, but I am sure I am here for a reason and to fulfill a purpose.
Posted by Susan Joy Clark at 1:51 PM