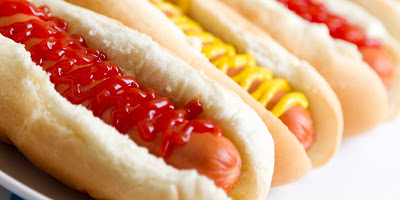 This is an excerpt from my journal a few days back, but the lunch discussion was so interesting, I thought I would add it.

We had a simple hot dog lunch and some interesting discussion. I talked to Mom and Dad about Can You Forgive Her?, and I said it wouldn't suit every reader's tastes as the writer used quite a few lines to describe the green drawing room. “It wouldn't be everyone's tastes in movies either,” said Mom. It reminded me of my brother Bruce who can't appreciate some of the historical period movies I like. “All the scenes take place in one room!” he's said. I guess I still had “drawing room” on the brain, so I said, “With some of the period movies I like, they think everyone just sits in the drawing room.” 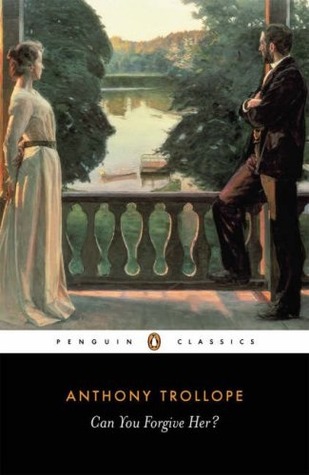 Dad couldn't resist punning. “Yes,” he said, “and they don't even do any drawing!”

I got into a silly mood as I took a hot dog from the platter and said, “Come along, little dogie.” We then had a discussion as to why cowboys said “Come along, little dogie” to cattle. From the sound of the word, it seems more appropriate for dogs. Mom thought it might have been influenced by a Spanish word. I looked it up later and had difficulty finding the information I wanted. I finally found a definition of dogie with a possible word origin. The Spanish influence was one theory, that it was taken from the Spanish word for lariat, dogal. Dogies, apparently, are orphaned calves. Ramon F. Adams, a writer on western Americana, had one explanation for it, that orphaned calves, weaned too soon, got swollen bellies and were called “dough-guts” which then became “dogies.” 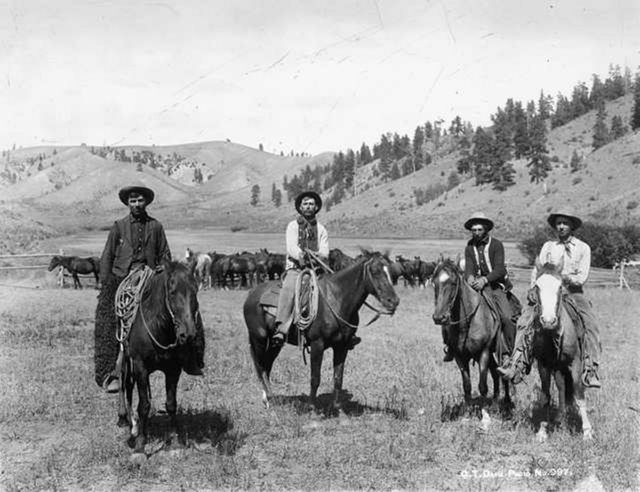 “Come along, little dogies,” was not the end of my silliness. For some reason, I began to sing, “Tiptoe Through the Tulips.” I tell people sometimes that my brain is a random jukebox. When I'm in a happy mood, my random jukebox can make some odd selections of very silly and stupid songs. This is one example. When I was a kid, my oldest brother Tim had an album of K-Tel novelty songs from the '60s and '70s called Looney Tunes. Tiny Tim's “Tiptoe Through the Tulips” was on it. My brother's record seemed like a kiddie album to me, and I played it plenty of times, but why this particular song popped into my head at lunch time, when I hadn't heard it recently, I can not explain.

This brought up Tiny Tim and his falsetto voice in discussion, and we talked about what an odd character he was. The discussion then shifted to ukulele players, and I made the case that ukulele players are not considered as nerdy as they may have been at one time. I listed several “cool” modern ukulele players: Youtuber Dodie Clark, Grace Vanderwaal who won America's Got Talent and Iz Kamakowiwo'ole who had a hit with his version of “Somewhere Over the Rainbow/What a Wonderful World.” This then made me think of Disney's Moana, and in Saturday's quick walk-through of the Disney store, the “Lava Song” (which has a ukulele accompaniment) had been playing. Somehow, magically, and not unhappily, the “Lava Song” replaced “Tiptoe Through the Tulips” as the song stuck in my head.